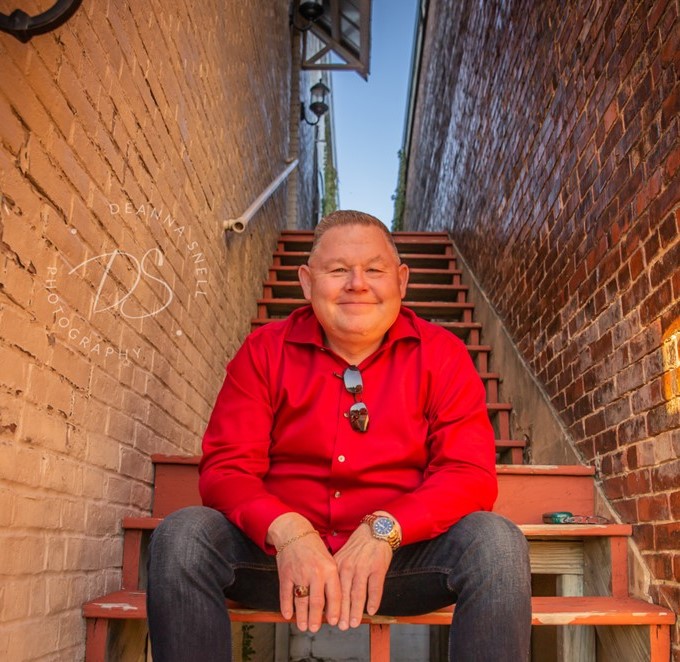 The Jefferson County Chamber of Commerce has announced the hiring of Michael Cole for the position of President and Chief Executive Officer. His first day at the Chamber will be Monday, August 1, 2022.

A native of Blytheville, Arkansas with over 24 years of professional experience working in non-profit organizations, local and state government, he most recently has served as Vice-President of Business Operations and Financial Aid at Tennessee College of Applied Technology in Murfreesboro.

For 22 years, Cole has worked in the nonprofit industry, holding such positions as VP of Collective Impact and Strategic Initiatives, Director of Resource Development, VP of Finance and Operations, CEO/Executive Director, VP of Planning and Community Services. He has served as the CEO of United Way, the world’s largest privately supported charity network.

He is known as an enthusiastic and visionary leader with strong public speaking and motivational skills. He has worked with people from all walks of life, including citizen groups, faith communities, universities, Fortune 500 corporations, foundations, and government officials.

Cole describes himself as a driven person with a passion for success. In the non-profit arena, he has a reputation for improving operational and financial efficiencies, utilizing best practices for governance, exceeding fundraising goals, and moving organizations towards sustainability.

Another of his strengths is fundraising and cultivating partnerships with people in the community.

Cole has been active in his community through local Rotary International clubs, where he has served in various roles, including the president. He is also known to have a great sense of humor.

He has a son, age 23. He enjoys attending church, NASCAR racing, yard work and home improvement projects. He is also mechanically inclined, a gift he acknowledges from his father, a retired auto mechanic. He enjoys solving problems and repairing things, making them better than when he found them.

Cole succeeds Diondre Jackson, who has served as interim President and CEO for the past year.