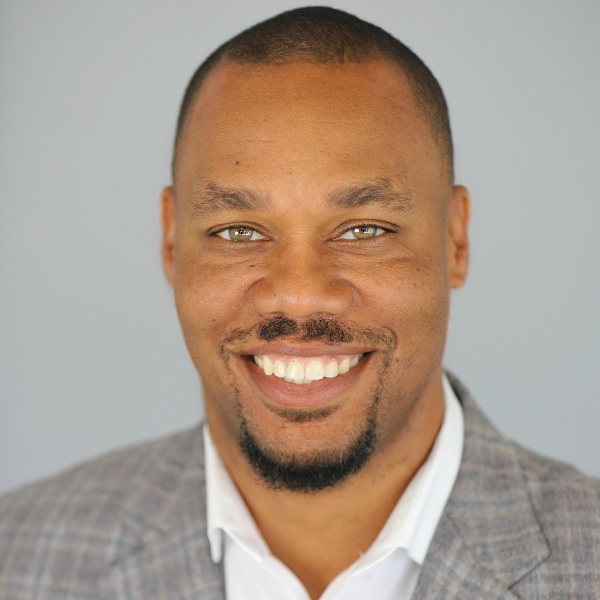 Board member and long-time Chamber member Diondre Jackson will be filling the role.

The Jefferson County Chamber of Commerce named Diondre Jackson as interim president and chief executive officer. Prior to his election for the role, Jackson served on the Chamber’s board of directors for 2021.

He is the founder and CEO of Penultimate Development, a ten-month residence program for at-risk young adult males that aims to promote their personal, professional, and spiritual growth in a stable and strong environment. He also owns Penult Place—a co-workspace in Jefferson City, Tennessee. He currently serves on two other boards in East Tennessee: economic vitality chair and treasurer for the Mossy Creek Foundation and treasurer for the Children Advocacy Centers of Tennessee.

Jackson has earned both a master’s degree in business administration and a bachelor’s degree in urban studies from Carson Newman University and the University of Tennessee, respectively. His personal and academic success later propelled him into the role of CEO at Williams Creek Youth Foundation where he worked for twelve years. During his time with the Williams Creek Youth Foundation, Jackson oversaw First Tee of Greater Knoxville, Williams Creek Golf Course, and the Wee Course Academic Work Center.

Jackson has also received several awards and accolades for his outstanding commitment to community service and leadership. In 2008, he was recognized as one of the “Forty under Forty” to watch in the Greater Knoxville Business Journal. In 2011, he was a member of Knoxville Leadership and was given the 100 Black Men of Knoxville’s community service award two years later. Jackson also graduated from the Consortium for Social Enterprise Effectiveness in 2016 and was again awarded for his work in community service at the MLK Chairs Awards ceremony that year as well. He has also been a guest on Hallerin Hilton Hill’s well-known television program Anything is Possible.

Jackson and his wife, Adia, have three children together. In his free time, he enjoys spending time with them and his family as well as coaching basketball and track, golfing, fishing, hunting, skiing, and carpentry.

The mission of the Jefferson County Chamber of Commerce is to be “the voice of their local members and focus on enhancing the growth and prosperity of the community” that their 300+ business partners serve. Jefferson County Chamber of Commerce was first set up in the early 1980s as a way to serve the interest of Jefferson County’s businesses in each of the five municipalities within the local area. They provide their business members with networking and educational opportunities that allow them to meet and connect with other business professionals, as well as the communities for whom they provide their goods and services.